Discover the most authentic cowboy caps

Did you know that a common and popular accessory as caps have also a very ancient history behind? So much that it started even before the age of Roman, Greek, Persian and Egyptian empires. Back to those times, wearing a cap was a symbol of freedom, as only freed slaves were able to use them.

Since then and until today, this cloth created just to cover our head adapting to our skull shape never stopped evolving, both in their looks and purposes. One of the most known has been always in the battlefield, in particular during the American Civil War, where kepis (military caps) were something imperative to distinguish a grey Confederate army uniform from a Unionist one (in navy blue), so a battalion could differentiate between allies and foes.

In the XX century, modern caps became so important also to distinguish your team mates from the opponent team players in baseball: within time also supporters wanted to be in step with their team and started wearing them to identify themselves.

Slowly but steady, this accessory that seemed it was useful just to protect from the sun got a new relevance to achieve new cool looks, from urban to western: the influence of modern American culture is obvious. And of course, a specialized store in American clothing products like Corbeto’s has also its own space for old army caps & trendy cowboy caps. Today we’re going to summarize which are their features. 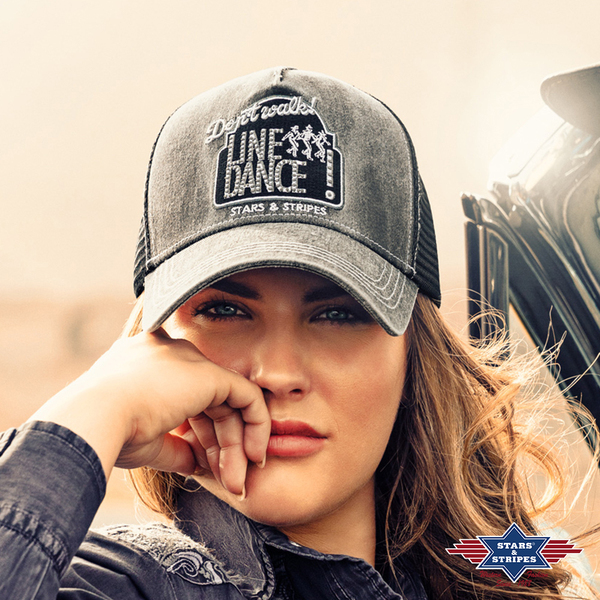 Bringing back the past with a historical accessory: the soldier cap

Do you like collectable unique products related with American War of Secession? Maybe even be part of a historical re-enactment about this exciting time? In both cases, you’ll be glad to know that Corbeto’s Boots sells vintage look caps to relive the United States Civil War. They could match with a Northern or Southern soldier costume in a theatre play, or being exhibited at a private or public collection or expo. Even if you just collect all kind of caps, those military kepis are mandatory to have in a good collection.

All Corbeto’s soldier kepis have a black visor, are size adjustable and made with suede and cowhide: this means their quality is greater than classic cloth caps. Still with that, those caps are not expensive at all, as their value for price is very good and the product looks realistic.

Speaking about relics of the past, Corbeto’s Boots has another exclusive kind of cap very hard to find even in the United States: we’re talking about the classic American trapper cap with a hanging genuine racoon tail, also known as ‘Davy Crockett’s hat’. If you didn’t know yet, Davy Crockett was one of the most famous American pioneers that sided with the Native American community, defending their granted equal rights. 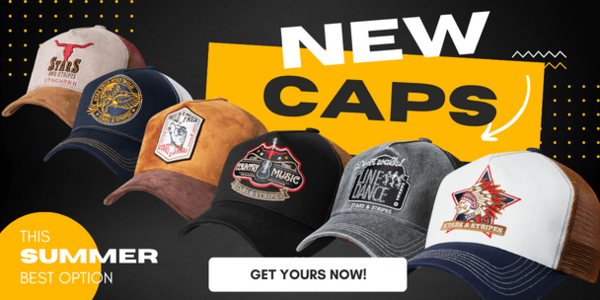 At the beginning of this article we told how caps reached a universal popularity, being adapted to all cultures and needs. The caps you will find at Corbeto’s will be the classic American ones, as you might guess.

In our broad catalog you will find many curved visor baseball caps decorated with nice embroideries and some trucker caps with mesh panels for an enhanced perspiration. Some of them feature biker style prints, others are of patriotic inspiration and even some are dedicated to the mythical American Route 66 that goes all over the United States from Los Angeles to Chicago.

Animal motifs as horses, longhorns or eagles as well are shown in some of the new Corbeto’s Boots western caps, all of them unisex western exclusive designs made by Stars & Stripes. With any of these American cowboy caps a casual yet genuine western attire is guaranteed, as this style is not just for cowboy hardliners or western riders: this is already a global trend that everyone can use, also in urban fashion.

Those western caps are often combining two colors of the same spectrum, being one of them lighter than the other one, usually being the darker one on the front, that is also adorned with relieves or pure cowboy embroideries. The cap’s rear part is made with an openwork mesh that helps a lot with perspiration in the hottest days.

You can easily adjust your cap to the right size thanks to the useful snapback tab placed at the back. They’re indeed very comfortable, made with a quality high standard and look so good when you wear them at all times, being one of your best friends to carry on with you during these holidays, among other basic western accessories. You can consider our caps as a great gift with an awesome value for price. After all this texting you need more reasons to have at home a genuine cowboy cap? Check out now our online store and go choose yours! 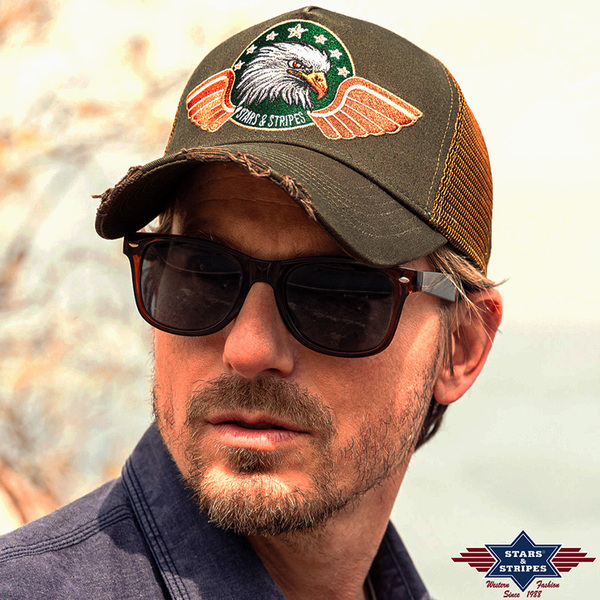 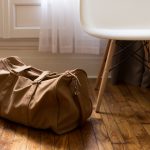 Jeans accessories that cannot be missing in your suitcase this vacationCowboy World, Help and tips 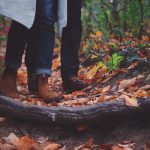 Get your feet ready for fall footwearCowboy World, Help and tips