Origins of Rock and Roll

One of the genres that will go down in history at music annals is the rock. It was originated during the second half of 20th Century and after a long journey it nowadays keeps prevailing. Yes, is one of those genres that, like the country music, become timeless, apart from some variations that might incorporate deppending on the time.

But, how the mythical rock and roll was born? Let’s take a look to its emergence from the beginning, but before it’s convenient put one thing into context: the expression “rock” that we musically know, is an evolution of the “rock and roll”. And nowadays, the term “rock” makes reference to the 50’s music genre that involves this article and also to the other genres that derive from it.

Clarified this point, let’ start our journey through the time, a trip that started in the US, cradle of rock and roll. 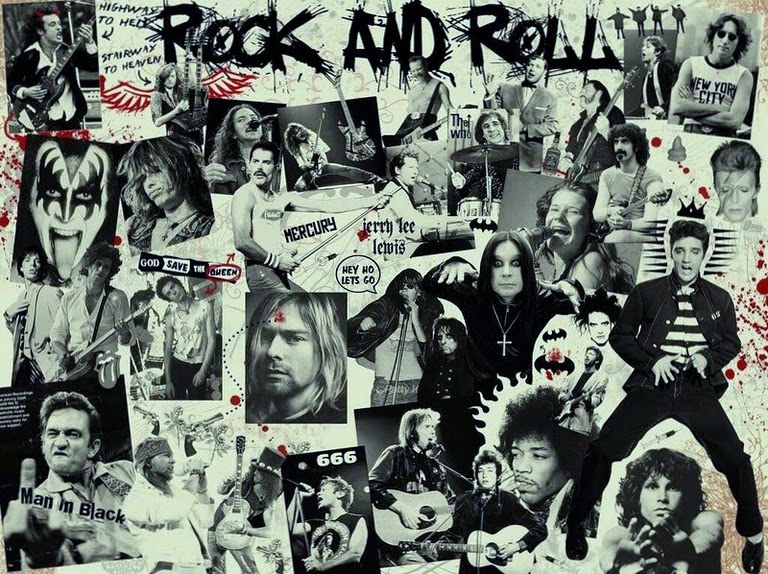 A blues, rhythm and blues and country cocktail

As expression, “rock and roll” was already used before being a musical genre to describe a ship’s movement at the ocean, and the seamen did it: “rocking” was the forward and back motion, while “rolling” made reference to the side to side movement. This curious concept also ended having some sexual connotations and even religious, these last ones in some Afro-American spiritual movements.

But going back to rock and roll’ strictly musical origin, this is the result of mixing some other styles. The most renowned were blues, rhythm and blues and country, that bit by bit created the substrate that gave shape to this genre since the ends of the 40’s. Although it wasn’t until fifties decade when reached its full swing and popularity.

In particular, since 1950 started the boom of rock and roll in the US radios thanks to the presenter Alan Freed. To him is attributed to be the first in using the term to describe the music that aired in his program, although to rock and roll popularization Leo Mintz contributed in the same way. He realized that despite the white teenagers more and more enjoyed listening and dancing rhythm and blues at the radio, they didn’t buy it because of racial prejudices: it was considered music for the black people.

So Mintz convinced Freed to play that music during his radio show to spread it to a multiracial public, calling “rock and roll” to radio station’s general music content, that basically was rhythm and blues and country. Even so, it was necessary to get over some obstacles because of that time’s racism, but the fuse already set fire and nothing could fade rock and roll’s slow but safe rise to the success. Some white singers joined it with new versions of old rhythm and blues hits that contributed to promote rock and roll’s evolution.

To set date to this genre, discografically talking, we could say 1954 and the band Bill Haley & his Comets with his big hit Rock around the clock. It’s also related to Elvis Presley  recordings at Memphis Sun Records (1953-1955). However, there’s who consider Chuck Berry or Little Richard as rock and roll originators.  But debates aside, what is sure is that the most important figures responsible of this genre popularization and consolidation were  Big Joe Turner, Ruth Brown, Fats Domino, Muddy Waters, Bill Haley, Elvis Presley, Gene Vincent, Carl Perkins, Jerry Lee Lewis, Litte Richard, Chuck Berry, Buddy Holly, Eddie Cochran and Bo Diddley. 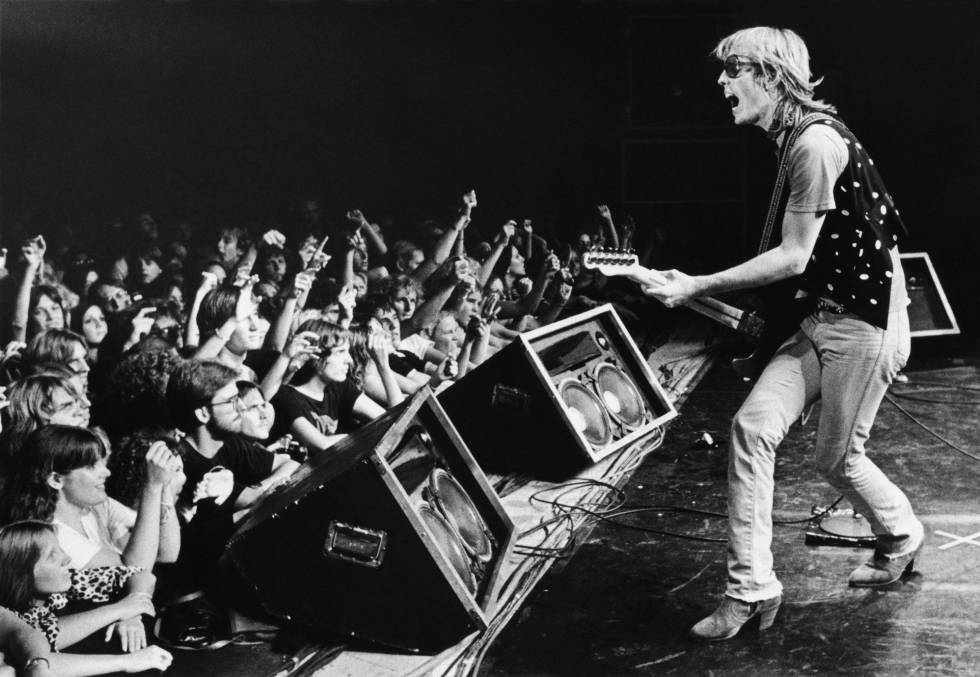 We can’t talk about rock without mentioning the presence of the legendary Elvis Presley, recognized as “The King of Rock and Roll” and top exponent of this genre. His success and charisma without precendents marked a whole generation in an unforgetable way, while important events and cultural changes took place at The West during the second half of the 20th Century.

It was Elvis who paved the way to to rocker’s urban tribe, that in US and United Kingdom adopted a look and vital attitude influenced by the rock star music and image. This phenomenon touch deeply among the adolescent population, making them change from the rhythm and blues to the rock and roll, where a world of novelties and emotions awaited. Its impact was so big that the rocker phenomenon has nowadays an important representation in the popular culture, and this particular vision of the world born under Elvis influence is shared by many people beyond the English-speaking countries.

But going back to “rock and roll” history as musical genre, its splendour slowly faded from the 60’s, opening the way to the “Rock” concept, that in turn includes diverse genres. Rock’s most representative musical instruments are the electric guitar, the bass, drums and sometimes the keyboard and a singer that is part of the band. From rock other genres were originated like the hard rock, the punk, progressive rock, the glam rock or gothic rock, among others. 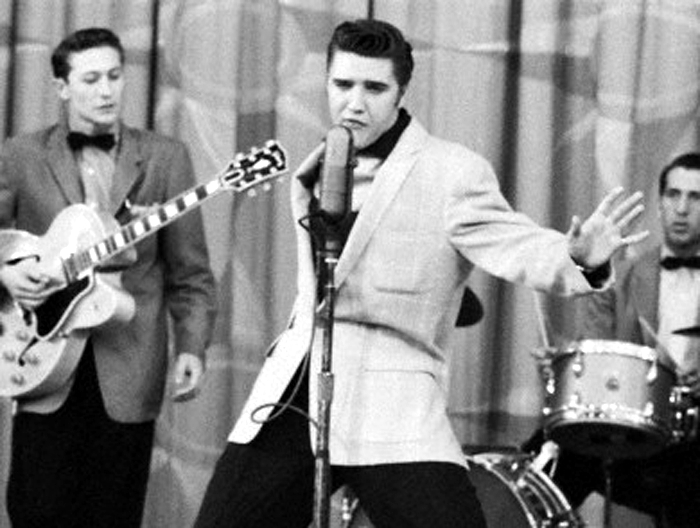 It has been quite long time since those 50’s when the rock’n’roll gave its first timid steps, but there’s no doubt that it brought a lot and, altough transformed, it keeps among us. 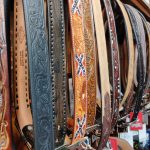 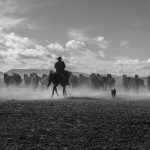 The fastest gunmen in the Far WestCowboy World